Baker vs Baker Reporting in English 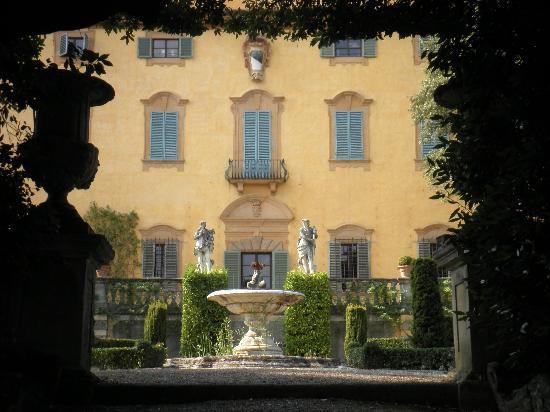 Baker vs. Baker
Limonaia, Villa La Pietra-June, 28th, al 7:30 pm
28 Giugno 2013 ore 19:30
Tracking the footprints of Chet Baker, the extraordinary American jazz trumpeter whose music accompanied more than three decades American and European history and culture.
He was most of all an icon and a myth for his “genius and his recklessness”, a Janis Joplin or Jimi Hendrix figure of the Jazz scene, who was able to survive and not burn out, building up his forty year career. From high peaks in which he was proclaimed the best trumpet player and singer, surpassing great performers such as Miles Davis or Dizzy Gillespie, to the lowest existential professional squalor, all illuminated by the light of drug abuse, for all his life.
The show written and directed by FabrizioCheccacci and Roberto Andrioli, offers some of the most
important moments in the life of the musician: from his imprisonment in Lucca to the great concerts, from his difficult relationship with women and with his parents, to the constant and final struggle with heroin: Moments that also represent the evolution of society between the 50s to the 80s, an evolution that he often looked at from afar, under his gel-coiffed hair.
The people who knew him tell stories accompanied by the beautiful soundtrack of those years, from “My Funny Valentine” to “Just Friends” and “Almost Blue”, performed by a trumpet and double-bass duo, just like in his concerts.

Condividi
« I ragazzi di via Pàl
Un videogame per... »