Covid-19, new EU travel restrictions could be approved on 29 January Reporting in English 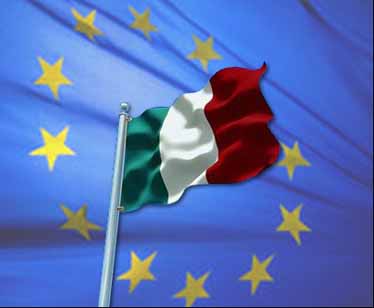 Bruxelles – The ambassadors of the Member States to the European Union (Coreper) began work on Wednesday 27 January on the proposals for new restrictions on non-essential travel that the European Commission has tabled to deal with the Covid-19 pandemic.

The proposals include a new “dark red” category of geographical areas where the virus is circulating at very high levels, with new restrictions for EU citizens. In addition, the introduction of the obligation to provide a recent negative PCR test for essential travellers from third countries, is proposed.

Both proposals were generally well received, one source reported. And the Portuguese Presidency intends to put the subject back on the agenda of Coreper on Friday 29 January, with the aim of reaching “an agreement” if possible. The overall impression was that “we need to act quickly”, the source added.

A few comments were made by national delegations on the need for Member States to be flexible in adapting to rapidly changing epidemiological situations. The recommendation is not binding as such, but it does aim to coordinate the actions of the EU27.

It was also reiterated that frontier workers, road hauliers – all categories of essential workers or travellers in short – should be able to continue to move freely within the EU.

As a reminder, on Monday, the Commission proposed that on the return of these ‘dark red’ zones identified by the European Centre for Disease Control (ECDC) as an incidence rate of more than 500 infections per 100,000 people in recent weeks, negative PCR tests and quarantines should become mandatory.

Around ten areas fall under this criterion: Ireland and the Czech Republic, for example, now exceed this incidence rate. This should remain as it is after the review by the Member States, the source said.

During this discussion, Member States also decided to reduce the EU list of third countries whose residents can travel to the EU for non-essential reasons and are therefore exempt from testing or quarantine. Japan was thus removed from this list because of the worsening of their infection rate. The written adoption procedure has been launched and should be confirmed on Thursday 28 January.

The list of third countries, from which Uruguay was deleted in December, has now been reduced to seven: Thailand, New Zealand, Australia, Rwanda, South Korea, Singapore and China (subject to reciprocity).