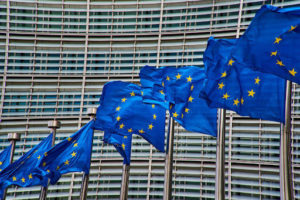 Bruxelles – The ambassadors of the Member States to the European Union (Coreper) will sign the revised treaty of the European Stability Mechanism (ESM), the permanent rescue fund for the euro area, on Wednesday 27 January, said the president of the Eurogroup, Paschal Donohoe, on Monday 25 January, during a dialogue with the European Parliament’s Committee on Economic and Monetary Affairs.

This protocol stage will pave the way for the process of ratification of the revised Treaty by the euro area countries. If this process ends in 2021, the ESM will become, in early 2022, the backstop for the Single Resolution Fund (SRF), the financial arm of the ‘resolution’ window of the euro area Banking Union (see EUROPE B12634A4). The reform also gives the ESM increased competences in macroeconomic crisis prevention and management.