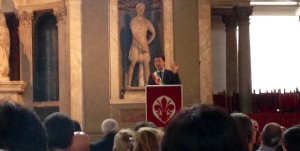 Florence – A conference at the Palazzo Vecchio this morning discussing men’s volleyball revealed that Florence will host one of the final stages of the World Championships in 2018.

The sport has increasingly drawn in curiosity from locals, and the participation of this team in the world championship is tremendously exciting. Each of the speakers were confident in Florence’s ability to carry out the event successfully, with regards to an investment plan on advancing sports facilities for better game preparation.

According to Vannucci, three new structures will be carried out at Gemignani, Galluzzo, and Dino Compagni schools. Italy has hosted games in 2010 and 2014, and will once again house the games under the Italian Volleyball Federation in 2018. The games will begin in both Italy and in Bulgaria, and the finals will be played entirely in Italy. 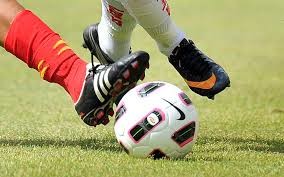