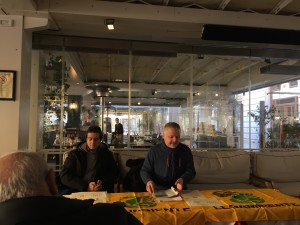 The Legambiente organization presented their 10-step plan on reducing the effects of smog in Tuscany with their campaign, “Mal’Aria di Citta 2017”.

The campaign was revealed at the Giubbe Rosse Caffe in Piazza della Repubblica, which provided a detailed summary of Tuscany’s energy consumption and its negative effects on the environment. The 10 step plan includes redesigning streets, piazzas and public places throughout the city to encourage more pedestrian and bicycle-friendly areas, implementing road pricing, and moving towards urban green living and “zero emission”. With this initiative in mind, Legambiente imagines “the city of tomorrow”: a sustainable, effective method of eliminating pollution and smog.

“The city has to breathe!” is the event’s motto. This year’s initiative includes the “PM10, got my eye on you”, which looks into the gas emission of 96 provincial capitals on a daily basis. The results generate a consensus for all of Tuscany, and have shown that the region has been doing fairly well this year in reducing their intake and output of harmful gases. However, the organizers of the event emphasized the importance of always going one step further.

While the data revealed a generally positive slope towards reduction of gas emission, it is clear that there are still many critical issues left to tackle. The first matter of concern is controlling the emission of nitrogen dioxide, and its effect on the ozone. According to Legambiente’s findings, no city within their research has exceeded their allotted 35-day bonus of emission provided by law, though their are still high levels of PM10 floating around.

Some cities are getting dangerously close to their cut-offs, like Arezzo Republic, at 27 bonus days of 35 used this year. The data was cause for concern in other areas like Valdarno Arezzo and Valdichisna, with the worst coming from areas like Gramsci and Signa. Lucca Fornoli reached 30 exceedances this year, and Via Roma had 31. Many regions are at risk for exceeding their allotted values, and the Legambiente is keeping a particular eye on Prato Via Roma, Prato Ferrucci Montale and Capannori. While no city has yet surpassed their permitted limit, it is important to bring the numbers down in each of the regions before the problem is uncontrollable.

All in all, the greatest damage is coming from road traffic and citizens’ domestic needs. Florence is a high risk area in comparison to other parts of Tuscany, and being at the heart of Tuscany, it is important that the city staple sets an example. 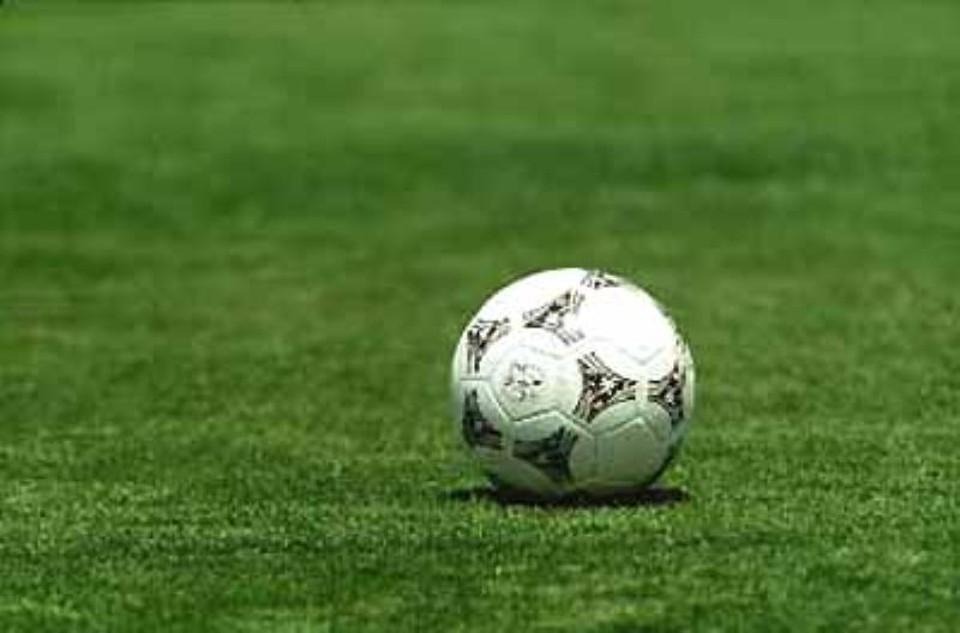