Last week, during a La Pietra Dialogue titled “Tempi dubii, tempi avversi”, students and guests welcomed Stephen Holmes, Walter E. Meyer Professor of Law at New York University's School of Law, to the beautiful Villa Sassetti on the NYU campus. In a cozy conversation with the attendees, Holmes expounded upon the subtler points that Machiavelli makes in The Prince, rightfully keeping them within the context of 15th and 16th century Florentine life.
Holmes began the lecture by giving his audience the context of the writing of The Prince. Machiavelli, he told us, wrote his masterpiece when he was arrested, tortured and then exiled for being accused of anti-Medici conspiracy.
“It is an incredibly complicated book. It is written in a context of physical danger and the language of the book is not understandable out of context”, he explained to his eager listeners. “The window I’m choosing is the concept of adversity, because he just went through a period of adversity himself.”
He then proceeded to discuss Machiavelli’s well-known points in The Prince, including generosity, war, violence, loyalty, cruelty and the ever-present fortuna.  Holmes described:
“Machiavelli distinguishes between fear and hate. It is better to be feared than loved, but worse of all to be hated. Fear works more slowly than hate.”
Moving on to the subject of adversity, Holmes said that Machiavelli discourses on pleasing the Prince’s subjects, but at the same time having no fear of being cruel. “The reason to treat your subjects well is that you need friends in adversity.”
Holmes talked about Machiavelli’s admiration of the Romans in that they never gave up. No matter the amount of adversity they faced, the people of the Roman Empire showed fortitude in adversity because their leader always did so. The inspiration of the leader, he said, is extremely important in a community.
The author, Holmes believes, can also reach out to contemporary politics in The Prince. At the end of the book Machiavelli says that “if Italians could’ve organized themselves better, they could’ve prevented the flood of adversity. It could be a way in which you could survive bad fortuna”. That is, the way to prevent bad fortune is to form a union of the people, and of the community. The origin of power is organization and discipline.
“His genius was such that he could see these types of patterns. These insights survive and can be applied today”, said Professor Holmes.
This dialogue ended with much applause by all who attended and a delicious assortment of snacks as the discussion was admired. 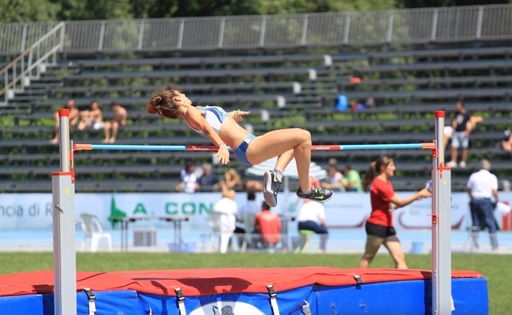