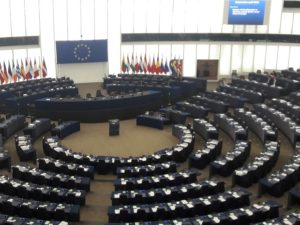 Bruxelles – The Executive Board of the Conference on the Future of Europe held its second meeting on 7 April 2021 in the European Parliament Spinelli building (in hybrid format).

Following the implementation of adjustments requested by representatives during the last meeting and additional clarifications and answers provided by the Commission services, the Executive Board endorsed the Multilingual Digital Platform, including the Charter and the visual identity agreed by the Communication Services of the three institutions and endorsed by the Common Secretariat, with a view to its official launch on 19 April 2021.